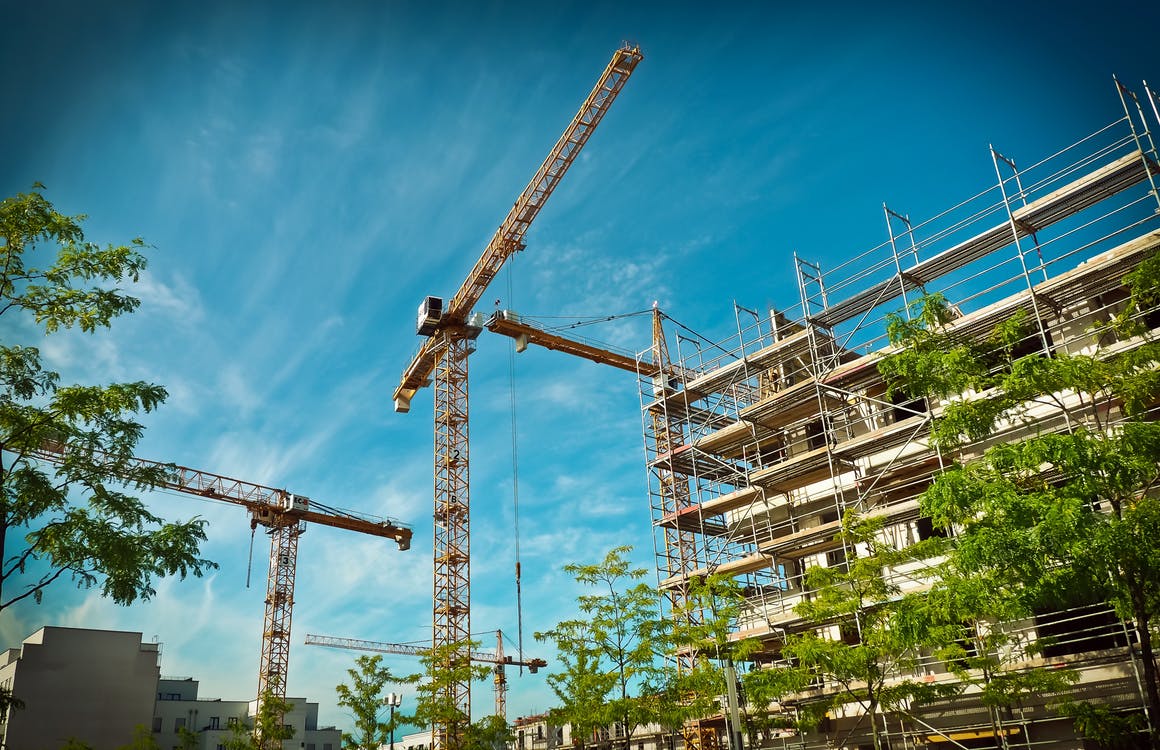 In government contracting, a prevailing wage is defined as the hourly wage, usual benefits and overtime that is established by the Department of Labor and Industries for each occupation and skill set by geographic region.

Wage Determination Rates are established for each county and are determined based on research data, surveys, collective bargaining agreements and cost of living.

According to the Department of Labor, since August 28th,, 2018, the Missouri General Assembly passed the following changes for prevailing wage:

Important Dates on new provisions to law in 2019:

The Department of Labor will only use hours reported by contractor on non-resident projects in calculating annual wage which includes both public and private whether or not subject under the collective bargaining agreement.

New Public Works Contracting Minimum Wage of 120% of the average county wage for counties where less than 1,000 hours were reported for a particular occupational title.

The initial Annual Wage Order that contains the prevailing wage and public works will be released March 10, 2019 with the final wage order released by July 1, 2019.  This will still continue to control on projects valued over 75,000.