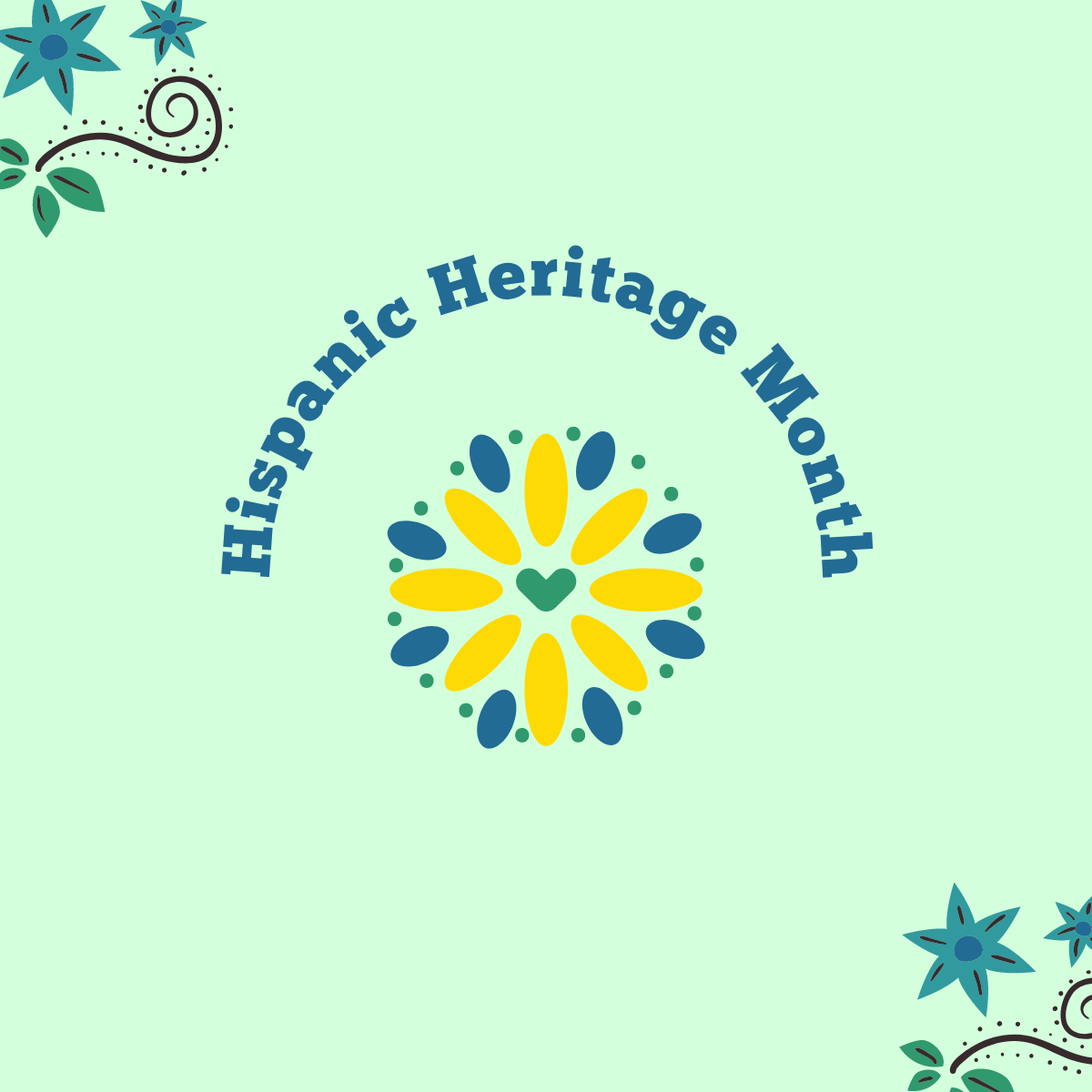 From September 15th to October 15th, every year, starts National Hispanic Heritage Month, which is meant to celebrate and recognize the contributions of Hispanic Americans in the United States.

Hispanic Heritage Month starts on September 15th  because it is the anniversary of the City of Dolores, which was the starts of the Mexican War of Independence which resulted in the Independence of the New Spain Colony, now Mexico, Guatemala, Belize, El Salvador, Costa Rica, Honduras, and Nicaragua.

Today, there are 60.6 million Hispanic Americans, which is one of the largest minority group in the U.S.

Here are some local events happening in San Diego according to NBC to help National Hispanic Heritage Month 2021.

Additionally, according to Women’s Health Magazine, here are some reading books by authors of Hispanic or Latino origin, movies about Hispanic and Latino culture.

Amerit is proud and happy to celebrate and recognize the achievements and contributions of Hispanic American who have inspired others to achieve success.