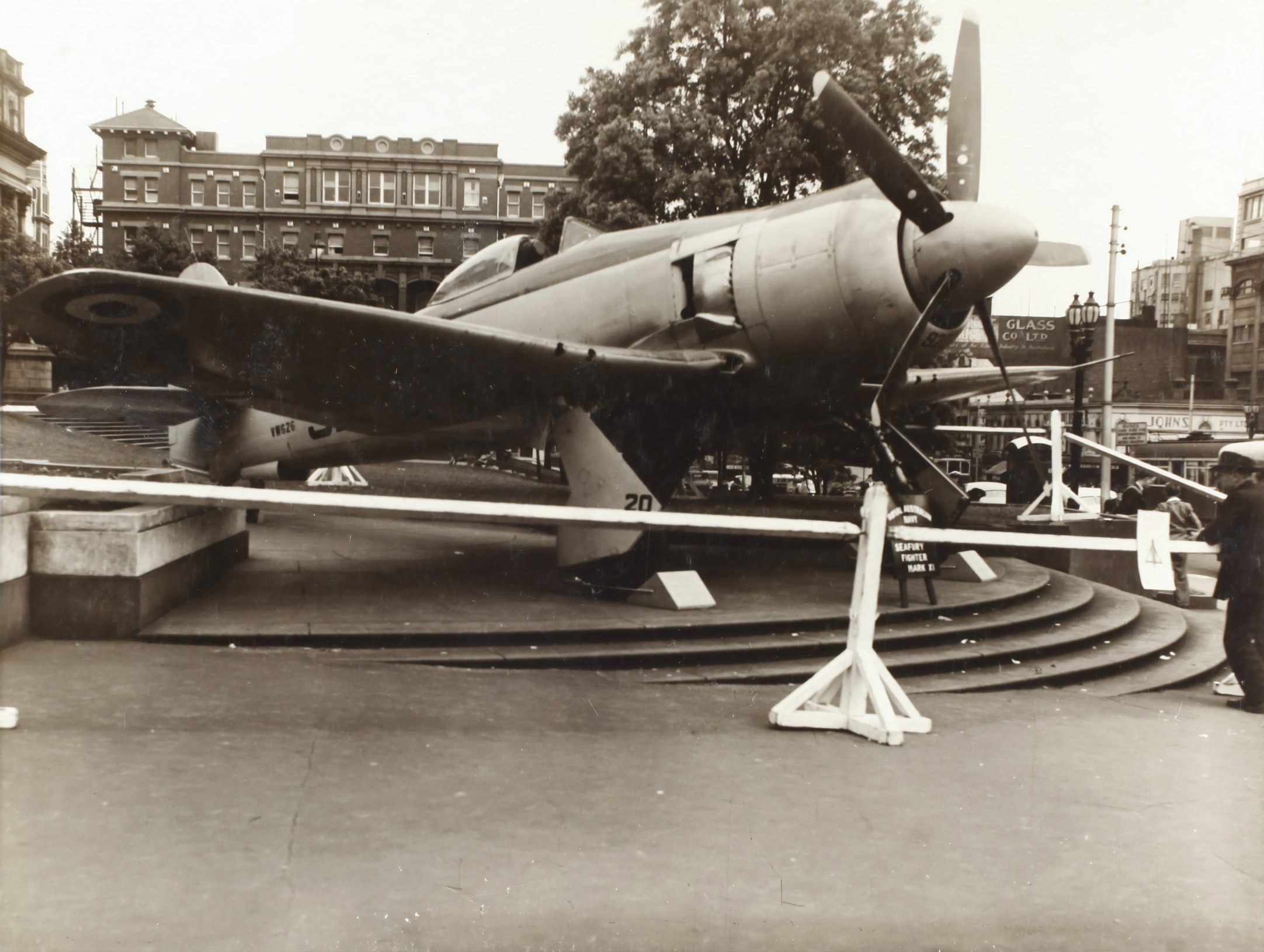 Prior to this outstanding achievement, a Howard University student started a protest to allow African Americans in flight schools. This triggered the NAACP and others to put pressure on government leaders including President Franklin Roosevelt, which established the “Tuskegee Experiment.” On July 19, 1941, at Tuskegee University in Alabama, this program began. Altogether, 992 pilots graduated from the Tuskegee Air Field courses and flew 1,578 missions, destroyed 261 enemy aircrafts and won more than 850 medals. In 1948, President Harry Truman signed an Executive Order calling for the desegregation of the U.S. Armed Forces. This was portrayed as a major achievement to the civil-rights movement and became a crucial moment towards inspiring Americans to embrace desegregation.

According to the Legion, the following are contributions from African Americans in our military:

The Tuskegee Airmen represent the tenacity, perseverance and bravery any man or woman would be proud of. We honor their contributions to the United States of America and to furthering the progression of the civil rights movement.